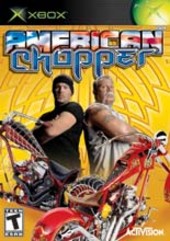 But there's more - you'll be sent on missions to create your very own, original themed chopper that will rival those built by Paul Sr. and Paul Jr. Experience first-hand all of the hard work, drama and thrill of creating one of the most beautiful bikes on the road today.