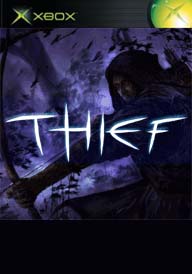 You are Garrett, the master thief. Rarely seen and never caught, Garrett is the best that ever was. Able to sneak past any guard, pick any lock, and break into the most ingeniously secured residences. Garrett steals from the wealthy and gives to himself, making his living in the dark and foreboding City. Here crime and corruption are commonplace, wealthy nobles prey on the poor and each other, and magic and machinery coexist uneasily. World weary and cynical, Garrett wants nothing more than to be left alone to ply his trade. But things never work out that way.