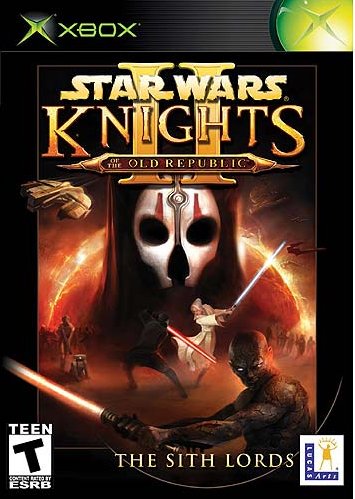 Approximately five years after the events of the original Star Wars: Knights of the Old Republic, the Jedi, nearly brought to an end by the Sith, are on the brink of extinction. The galaxy is in turmoil and the Republic no longer has the strength to protect its worlds. Sith Assassins are hunting the one they believe to be the last of the Jedi, the one who holds the key to the fate of the galaxy -- you.