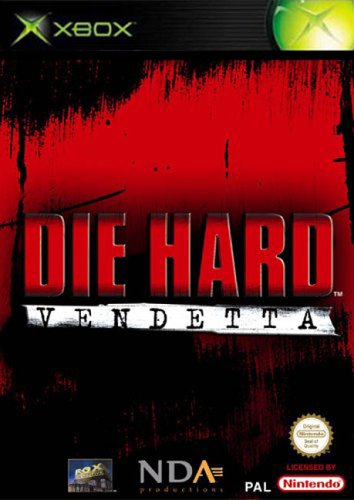 Die Hard: Vendetta features an original plot set a few years after the latest film, Die Hard: With a Vengeance. Assuming the role of John McClane, players embark on an explosive new mission featuring as much intrigue, suspense, stealth and surprises as any of the Die Hard movies. Players battle through several distinct locations--including a return to the original Nakatomi Plaza, as well as a host of unique and inventive set pieces designed to bring the vivid Die Hard world to life.